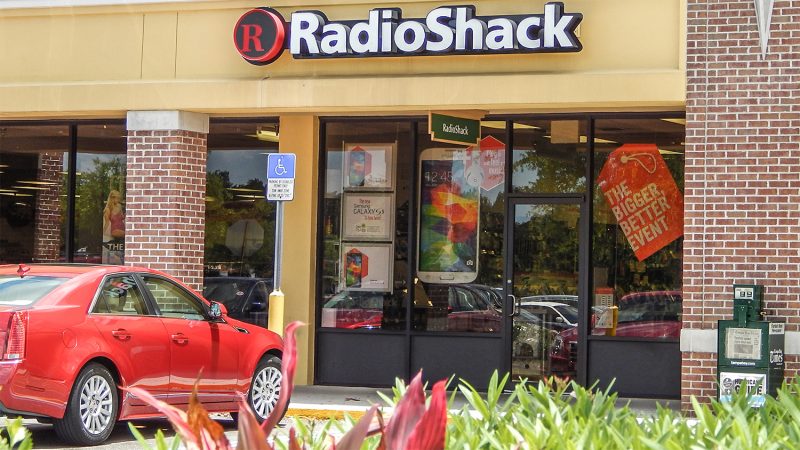 Robbers attempted to rob RadioShack in Sun City Center on May 28, 2014 but were chased and apprehended within minutes by the Hillsborough County Sheriff’s Department.

Radio Shack was robbed at gun point in Sun City Center, Florida by a suspect who then fled in a jeep Liberty with a female passenger down S.R. 674 and then headed northbound on I-75.

The Hillsborough County Sheriff’s Department chased the suspect down I-75 near 301 (Exit 254) where deputies were able to apprehend him. 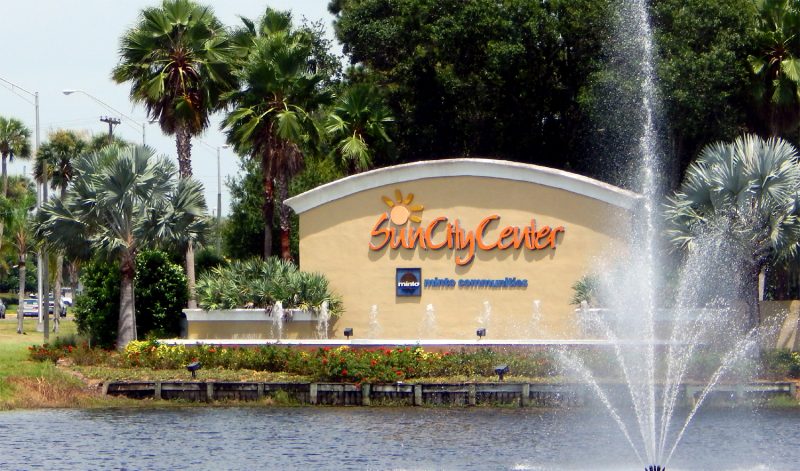 According the the Hillsborough County Sheriff’s Office Crime Mapping Software, there were four burglaries reported in March of 2014 in Sun City Center, FL.

Two of the burglaries were labeled as Forced, one No Force and one labeled Theft From A Vehicle.

Compared to the same time last year in March 2013, there were two home burglaries reported for the month labeled as FORCED.